The 2019 Australian International Movie Convention (AIMC) marks the 74th year since a few cinema owners and film distributors gathered for a common cause – the love of movies. AIMC 2019 will be hosted by the National Association of Cinema Operators-Australasia (NACO) from Oct 20-23 on Queensland’s Gold Coast.

From humble beginnings the AIMC has grown to be one of the great film conventions in the world and the largest movie convention of its kind in the southern hemisphere. What began as a QLD state-based conference in the mid-1940s with about 60 delegates, grew to around 200 delegates by the 1970s, increased steadily to around 550 in the mid-1990s, and now hosts up to 1,000 delegates.

AIMC brings exhibitors, distributors, producers and allied trades and suppliers together in one place for the duration – and provides an opportunity for industry participants to make a smart investment in their businesses. Taglines over the years such as “Movies Mean Business”, “Cinema Is Excitement”, “Bigger and Brighter than Ever”, “Spotlight on the Future”, “Celebrating the Magic” and “Movies - Best Value in Town” attest to the determination that this investment has always been an investment in the future.

Whilst previous venues for the Convention included the old Chevron Hotel and Royal Pines Resort, the move to Jupiters Hotel & Casino at Broadbeach in 2009 was an initiative designed to amalgamate all convention activities - film screenings, seminars, trade show and networking functions - in one venue. Adding to the convenience this offered was the opportunity for the majority of delegates to stay on-site if they wished, or in alternate accommodation in close proximity in the Broadbeach area.

In 2018, the Convention organisers ended almost a decade with The Star Hotel & Casino (formerly Jupiters) and held the AIMC at Event Cinemas Pacific Fair, with many applauding the move as a logical transition into the industry’s native environment.

In 1992 the inaugural Australian Star of the Year Award was won by Paul Mercurio for Strictly Ballroom. Since then other actors to be honoured, all of whom have had significant international success, have included Russell Crowe, Eric Bana, Hugo Weaving, Geoffrey Rush, Jack Thompson, Hugh Jackman, Jacki Weaver, Ben Mendelsohn, Mia Wasikowska, Chris Hemsworth and the late Heath Ledger.

Recognising a lifetime of achievement in various aspects of the film industry has also become a tradition of the AIMC with cinema operators such as the late Arthur Stiles (Grand Theatres, WA); Natalie Miller, AO (Cinema Nova, VIC) and Antonio Zeccola (Palace Cinemas) receiving Lifetime Achievement Awards, and recently actors with a wealth of talent and commitment to their craft - Jack Thompson, Sam Neill, Bryan Brown and Michael Caton - receiving the Award.

AIMC has become an integral part of the sales and marketing strategy of the major and independent film distributors to showcase their slate of upcoming product to Australian and NZ exhibitors. Support of exhibitors is critical to a film’s success. The AIMC has seen many ‘breakout’ films over the years whose successful campaigns began with a tremendous reception from exhibitors at the AIMC. Some examples include ‘Death at a Funeral’, ‘A Few Best Men’, PJ Hogan’s ‘My Best Friend’s Wedding’ and ‘Mental’, ‘Tomorrow When the War Began’, ‘The Dressmaker’, ‘Lion’ and ‘Ladies in Black’.

In 2011, the National Association of Cinema Operators – Australasia (NACO) evolved out of The Motion Picture Exhibitors Association of Queensland. NACO continues to host the annual AIMC as part of this long tradition and as a service to the film industry in the Australia/Pacific region, under the direction of Chairman Terry Jackman and Executive Director Michael Hawkins.

AIMC is the premier event to showcase the Australian film industry and provide opportunities for industry stakeholders to reflect upon and shape the issues that affect the business, and to network with local & international colleagues. And AIMC continues to evolve, working continually with its partners in film distribution, technology & sound, auditorium fit-out, catering and marketing to provide the optimal convention experience. 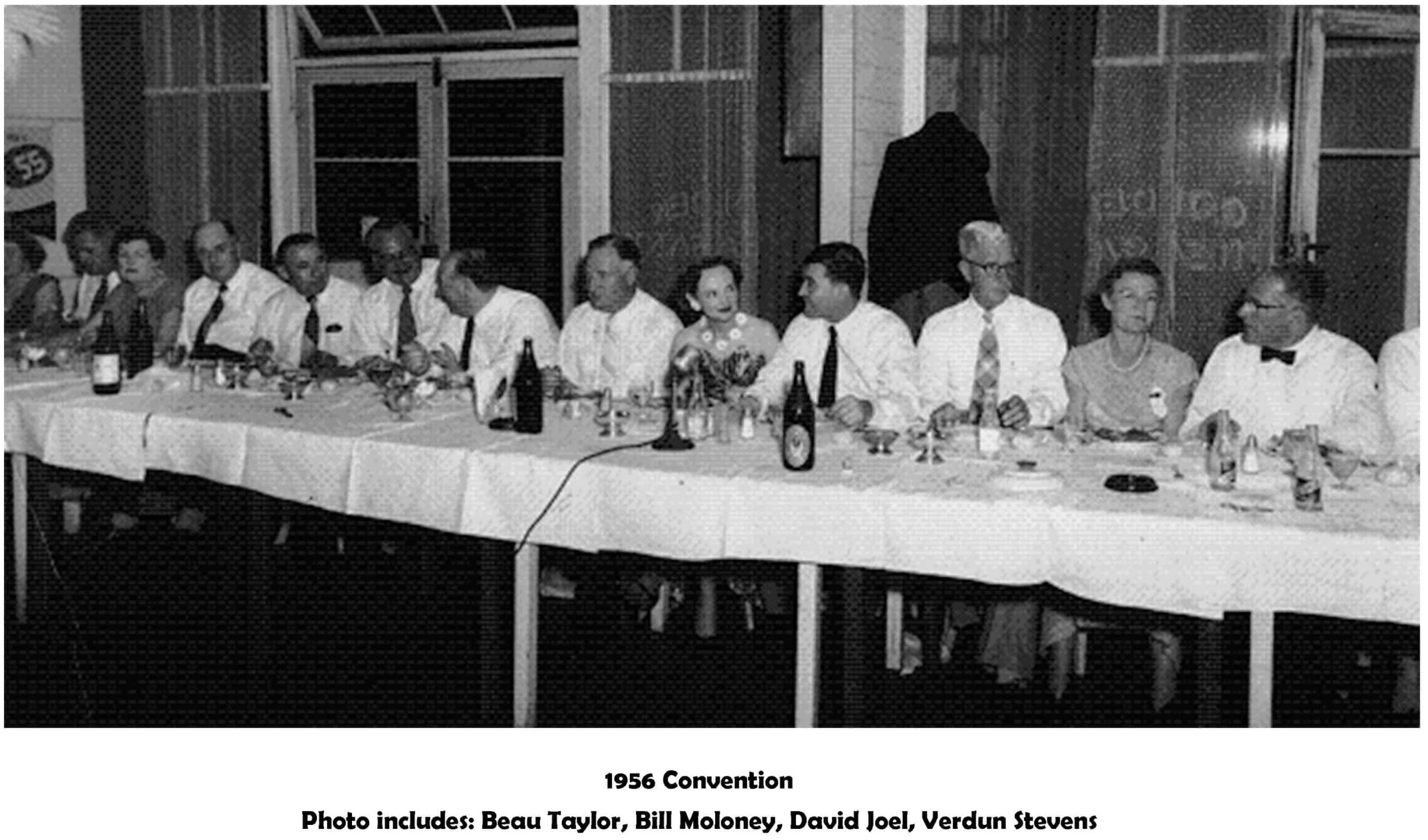 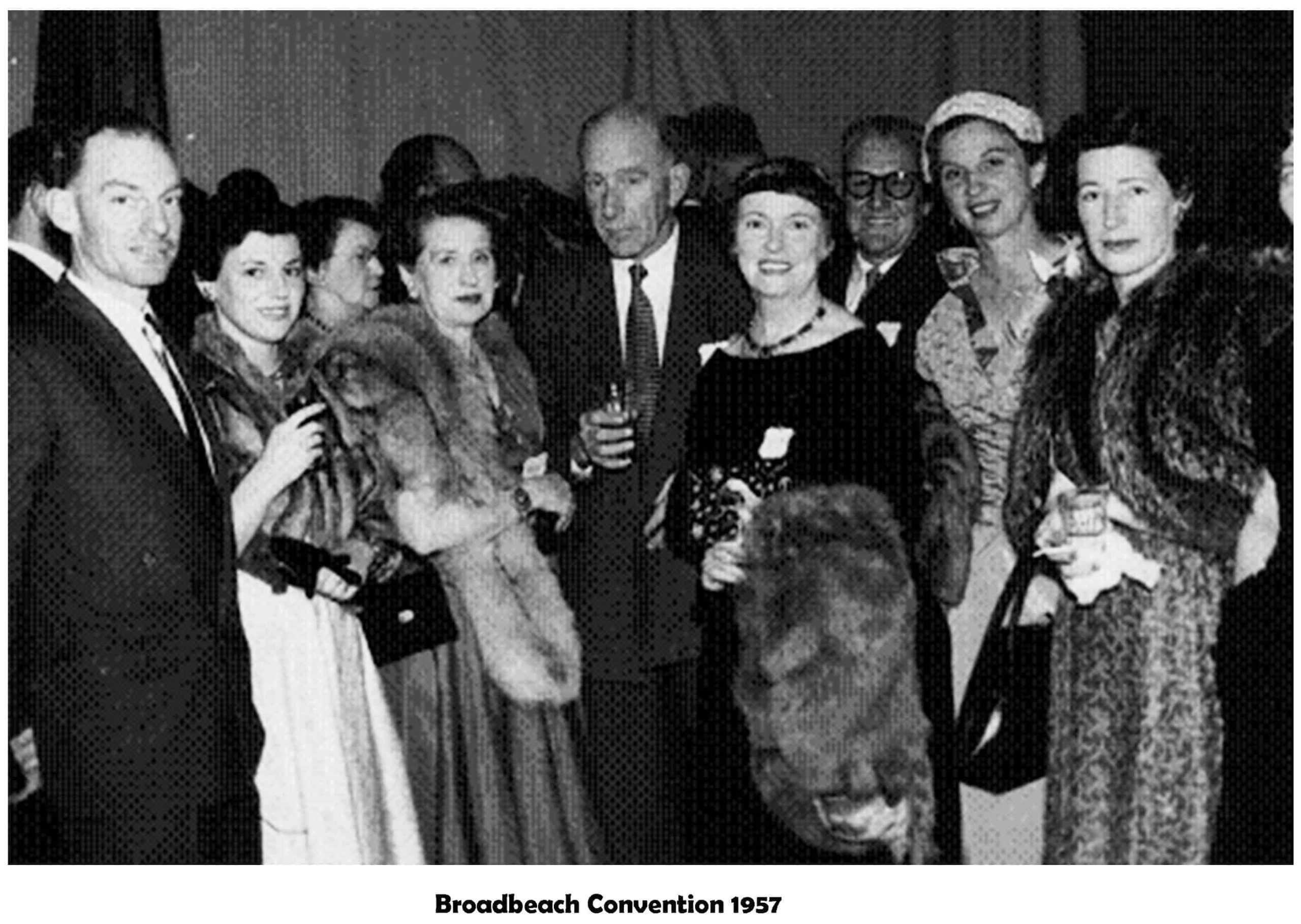 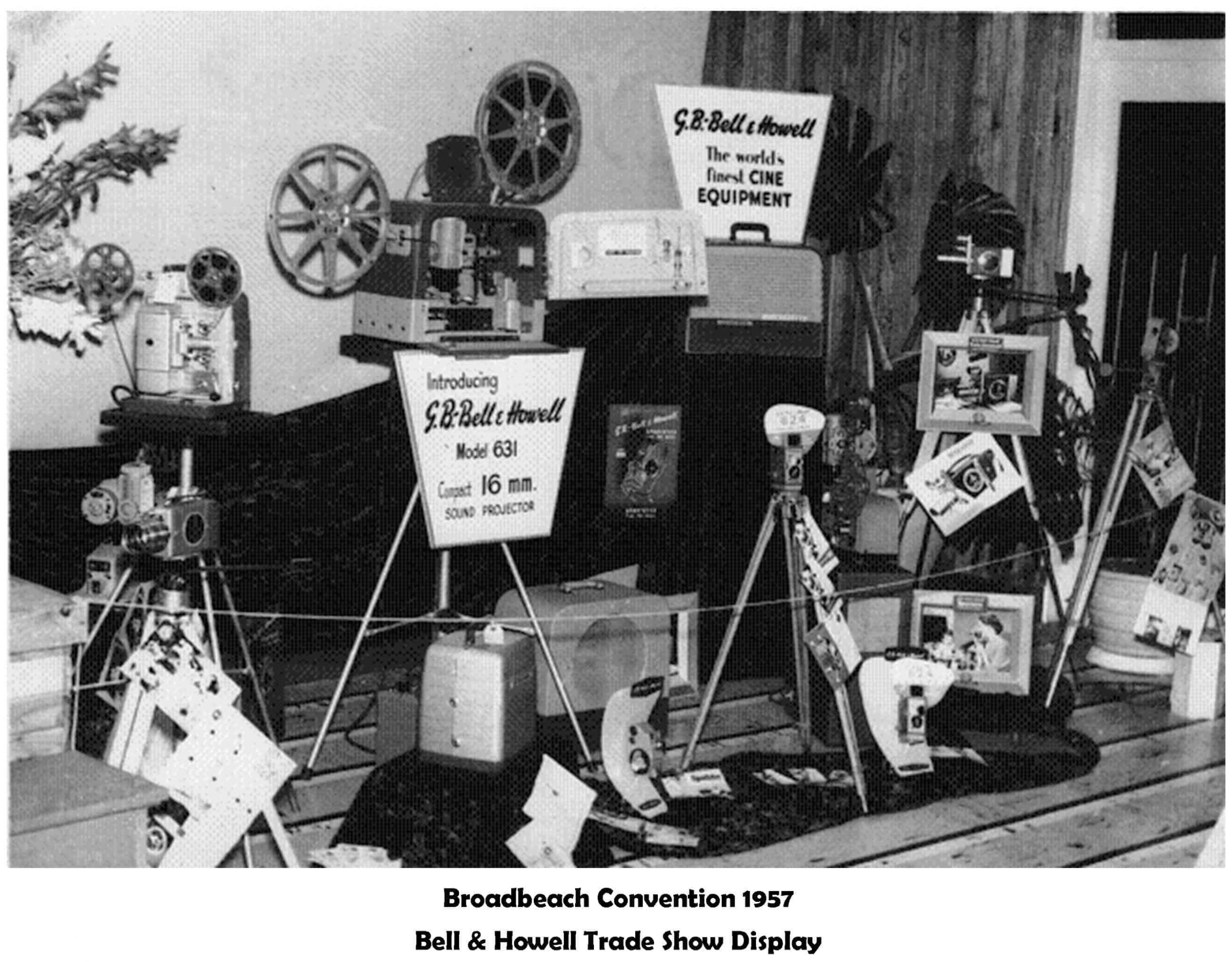 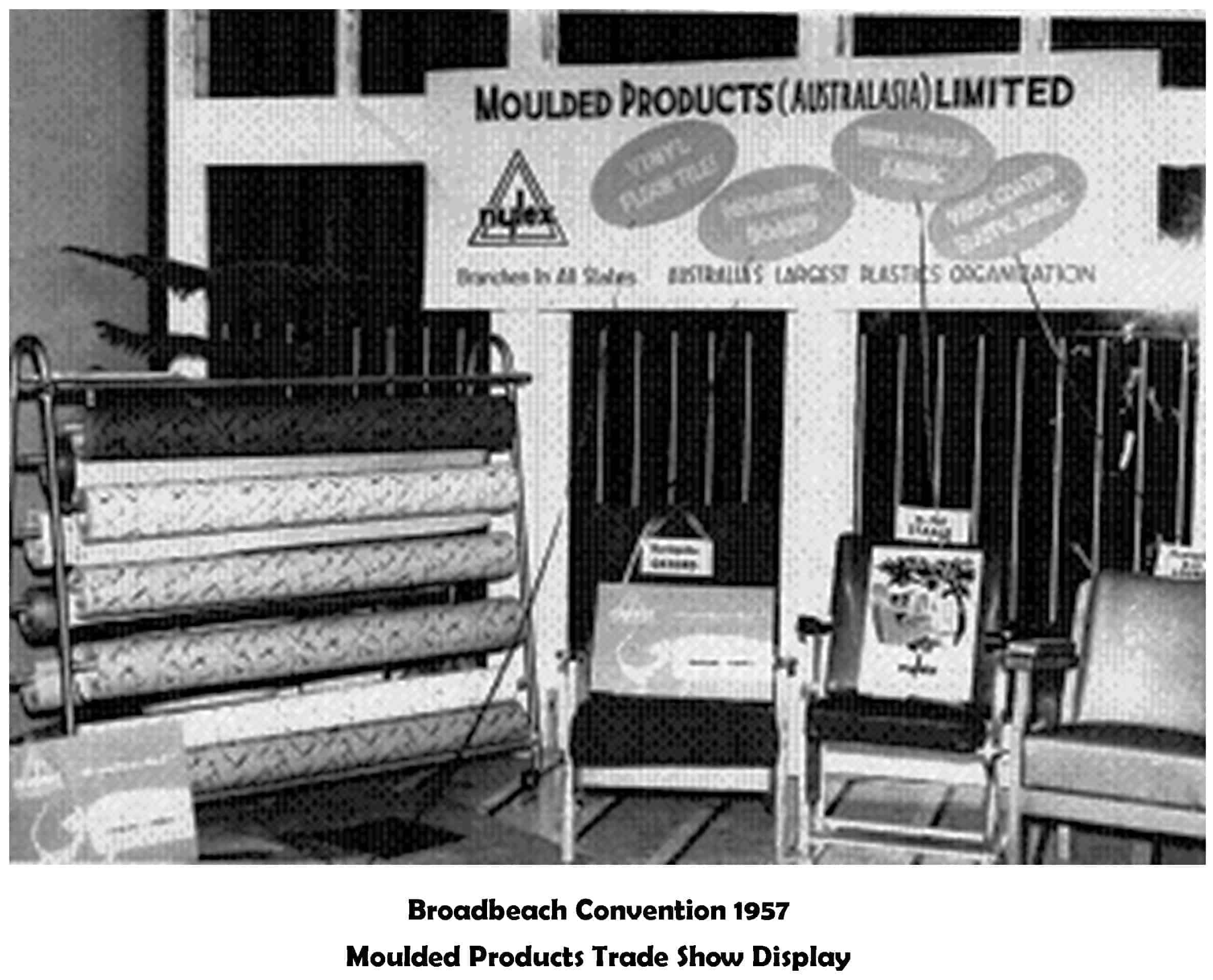 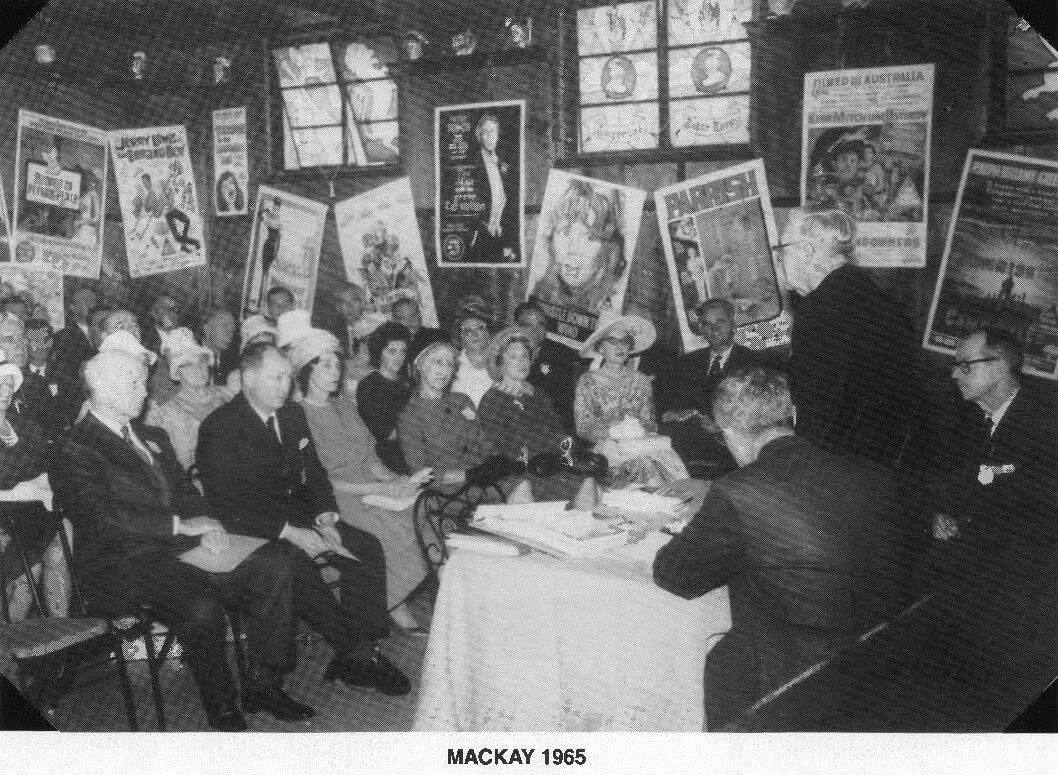 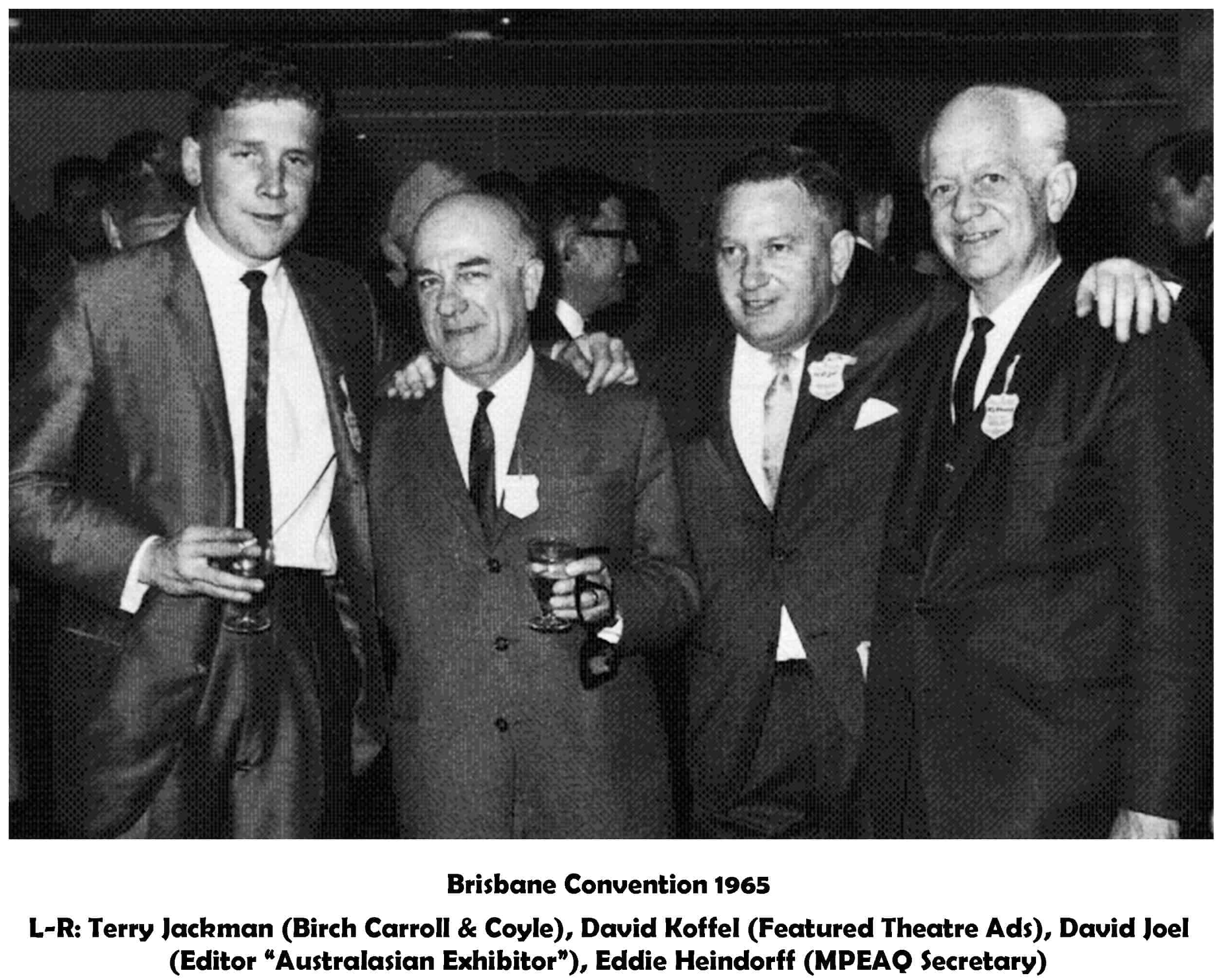 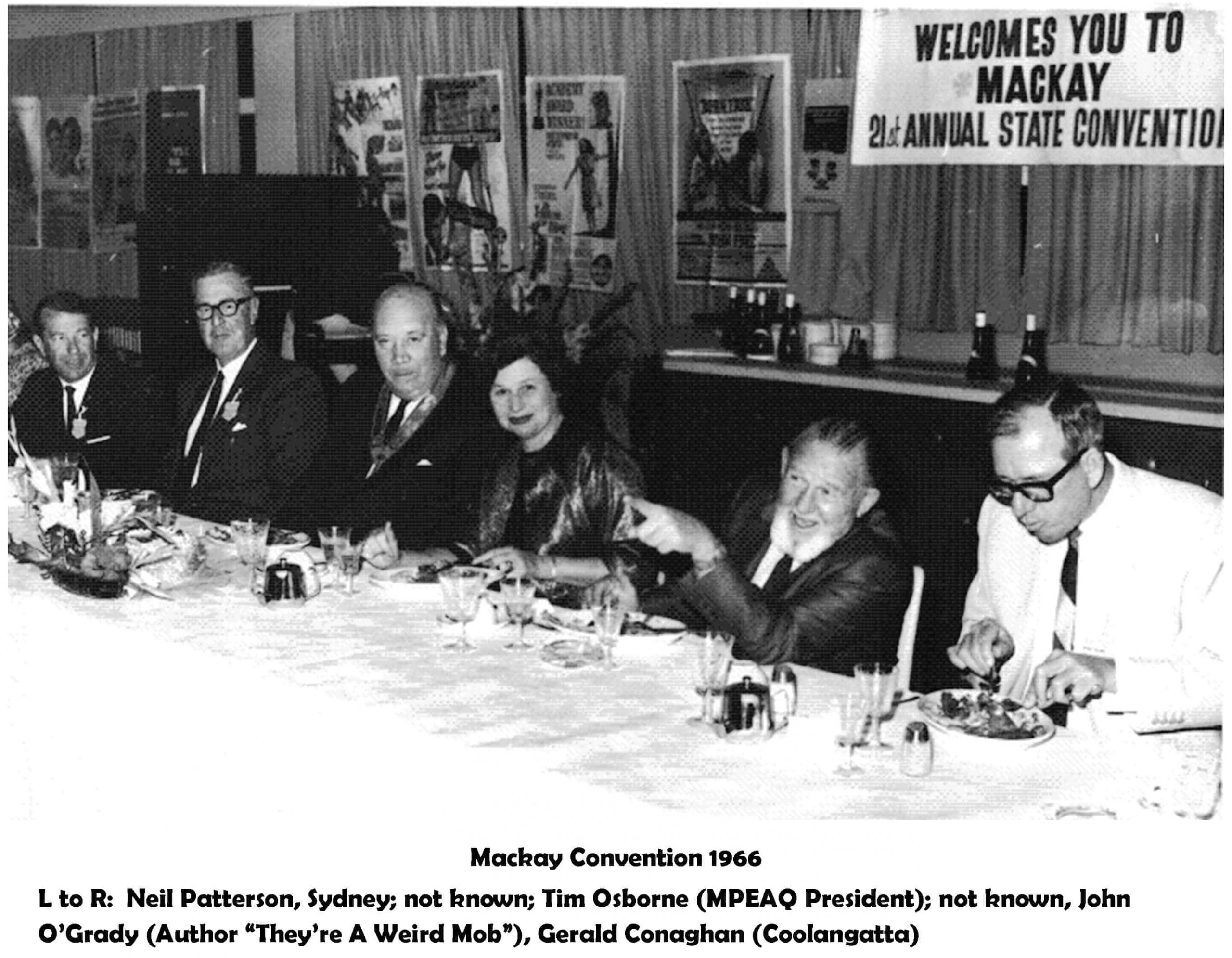 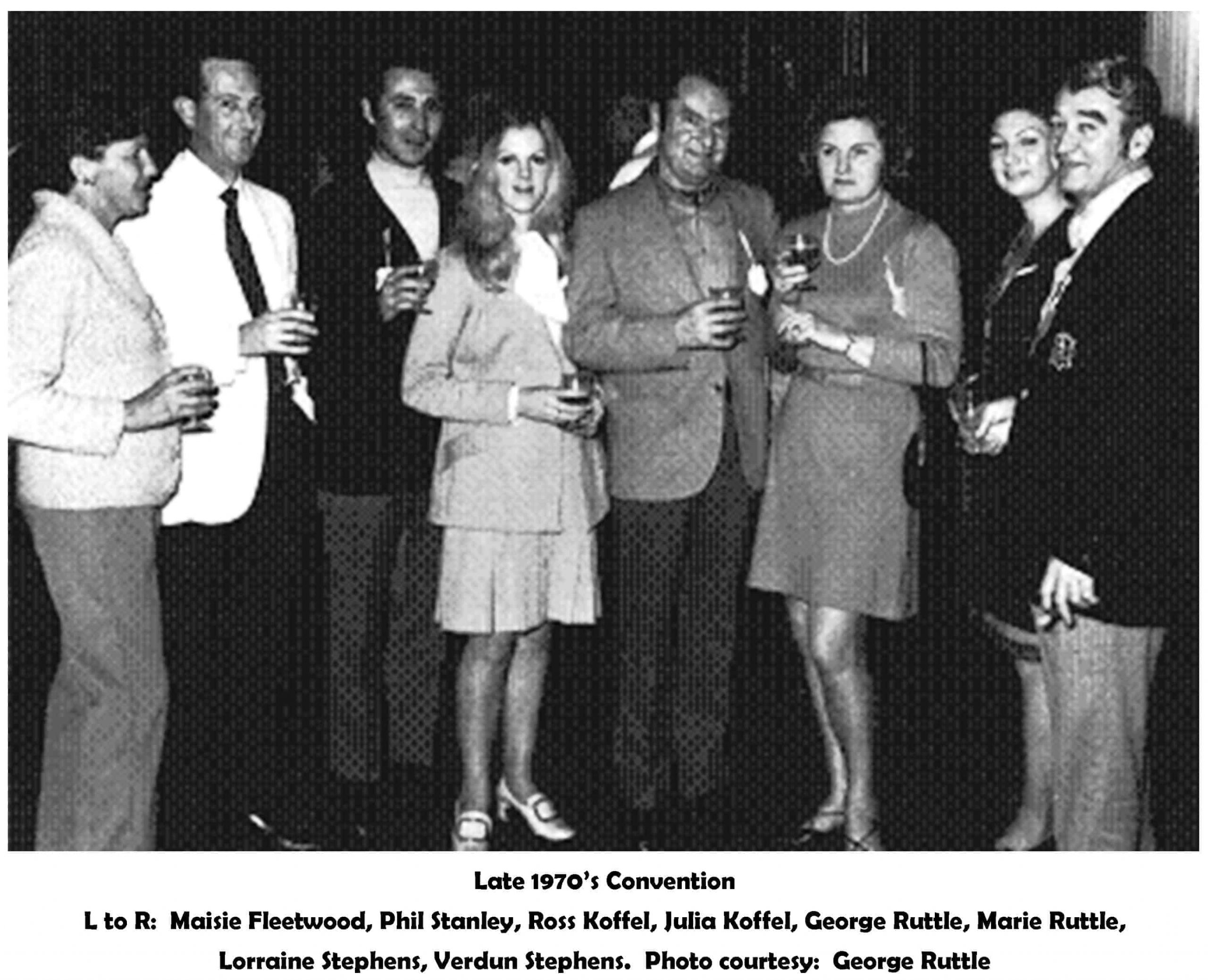 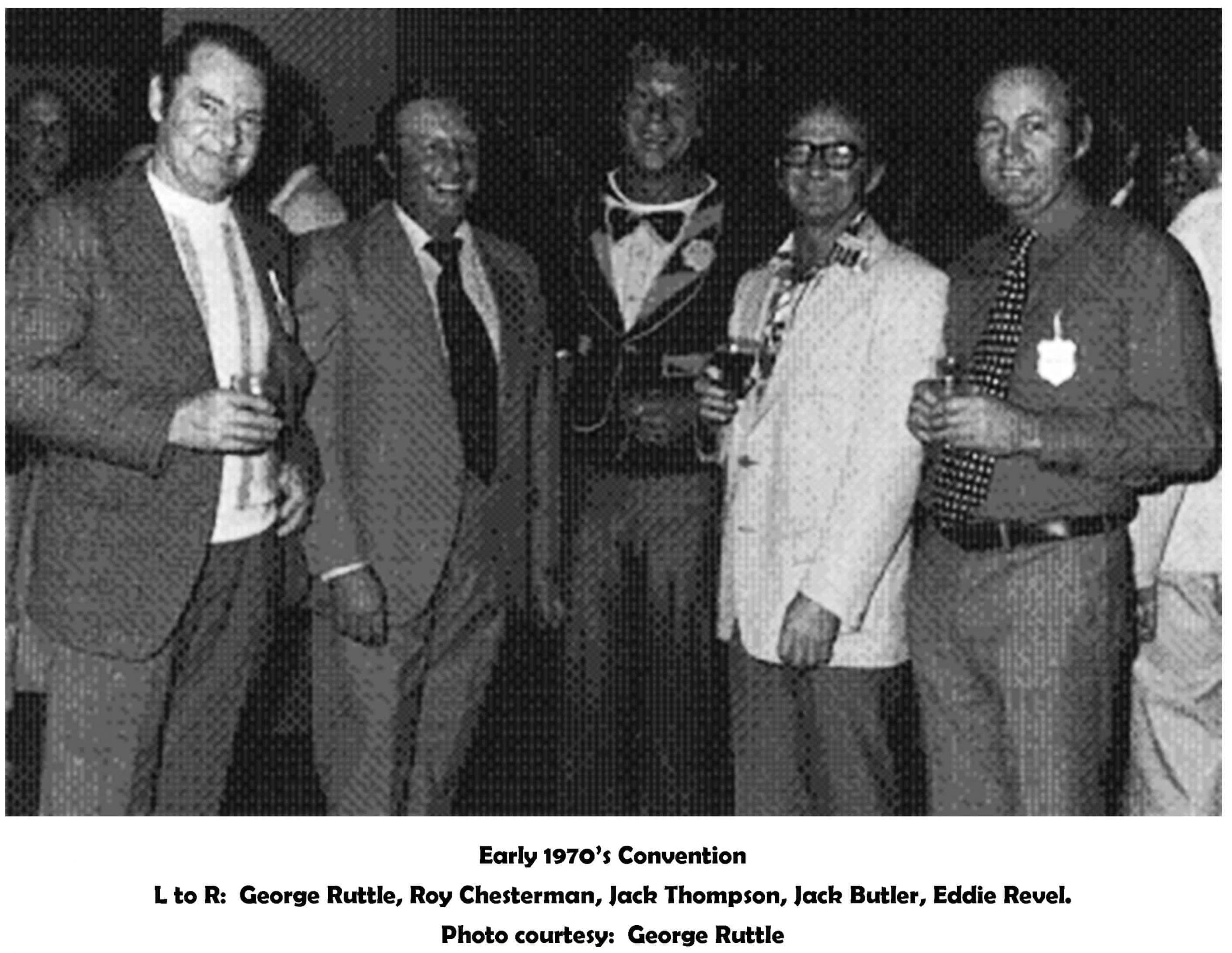 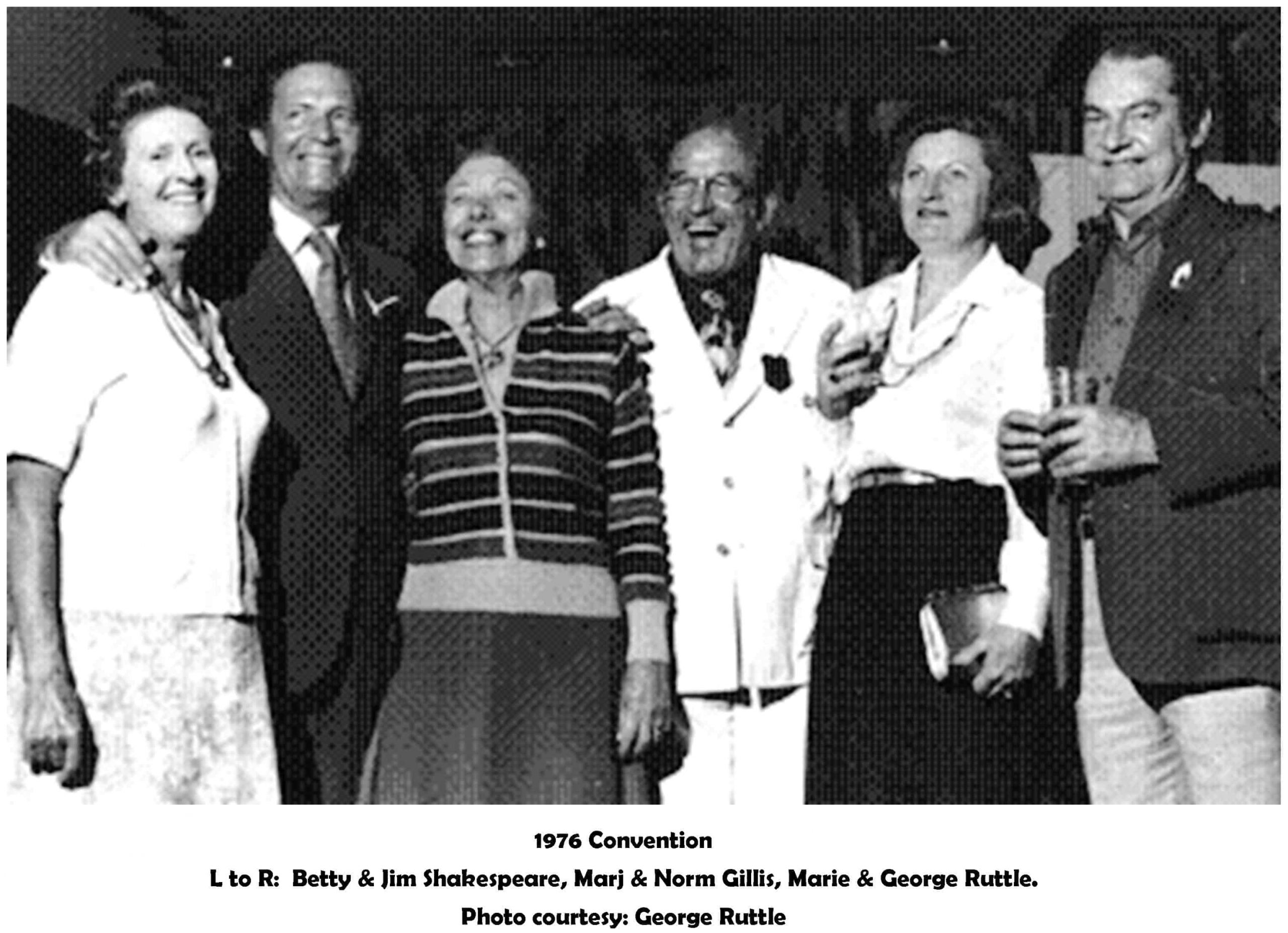 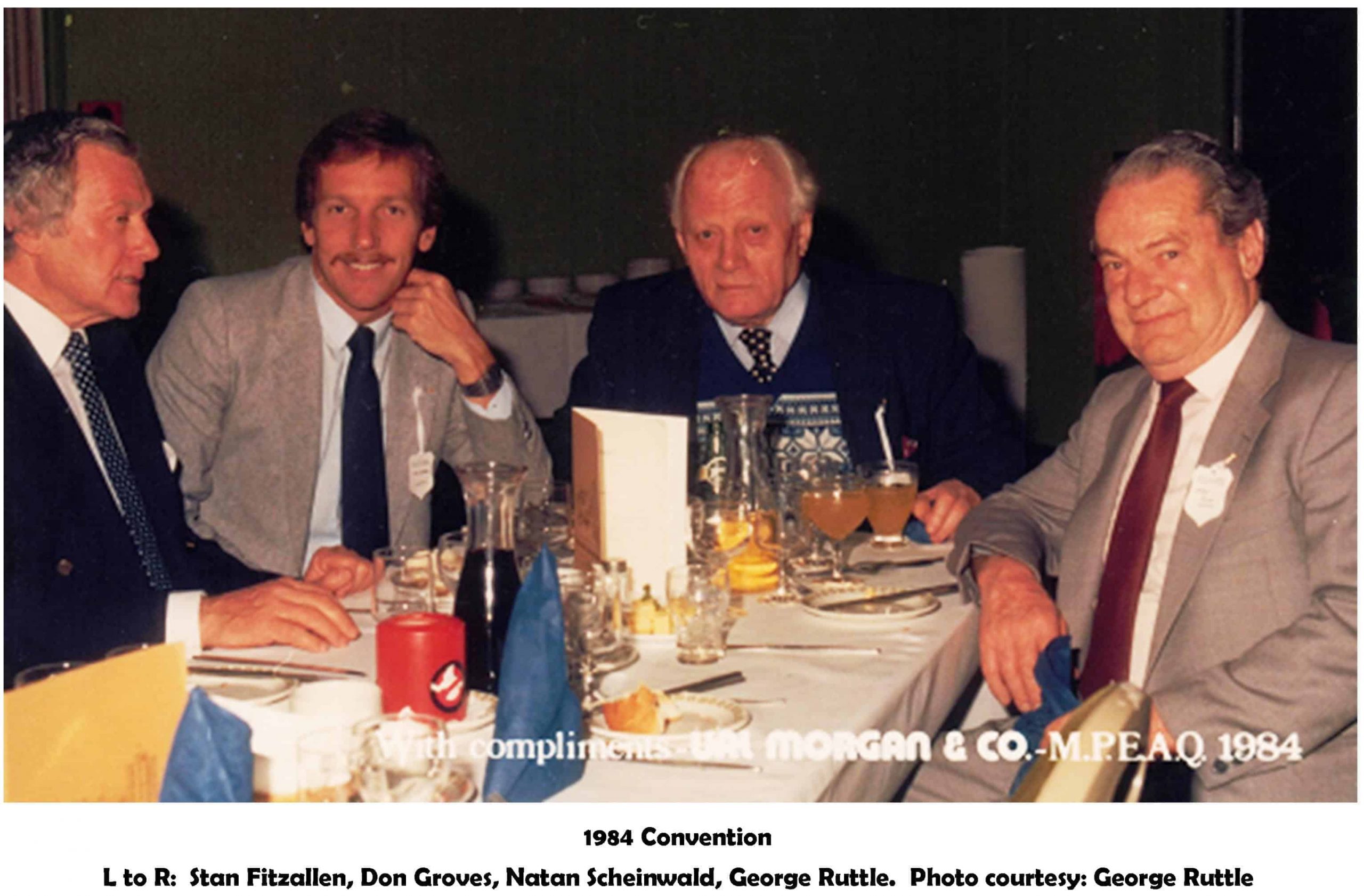 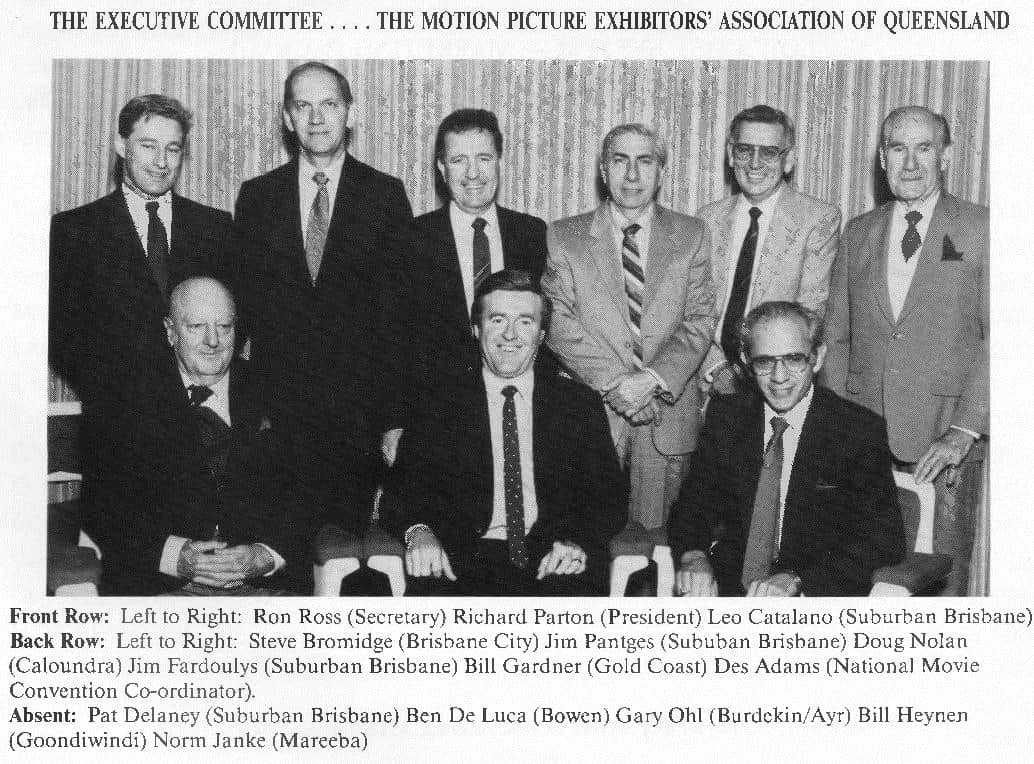 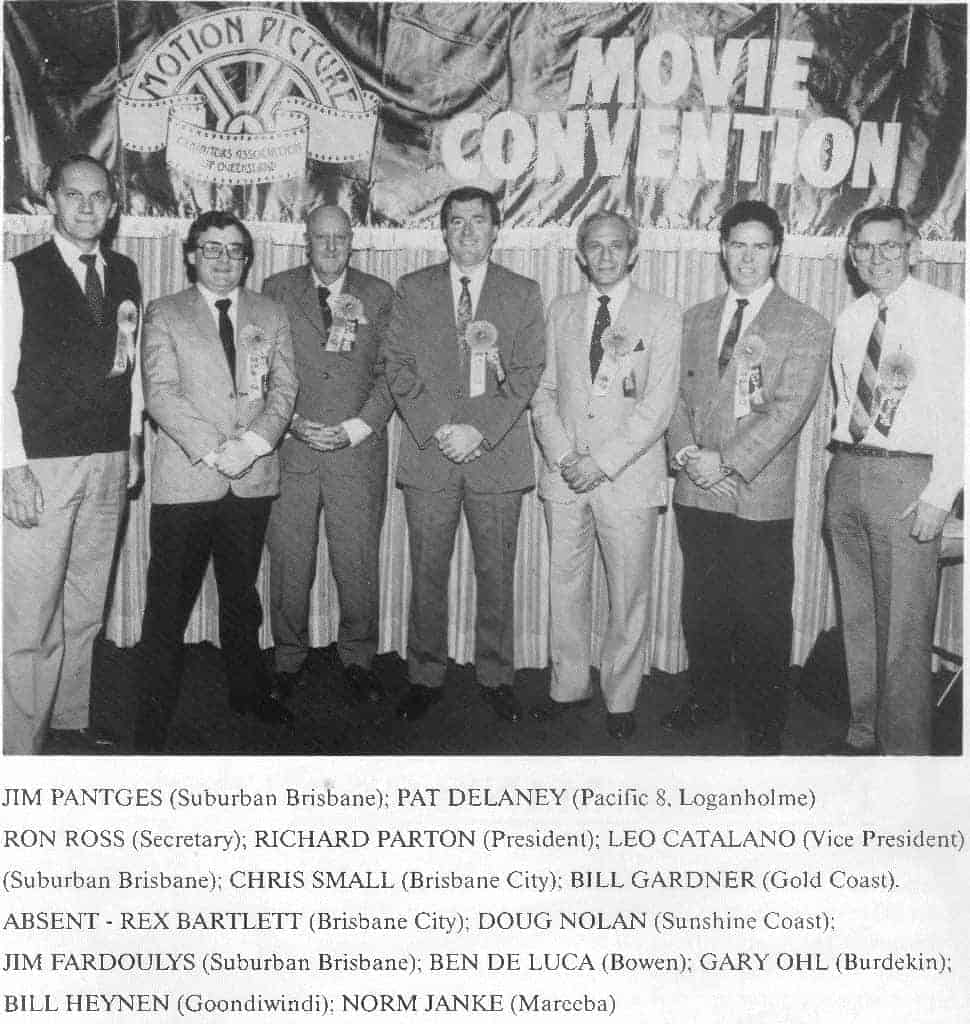